What Employers Think About Your Online IT Degree

When Reza B'Far completed his online master's degree in computer science through University of Southern California's Viterbi School of Engineering, he watched the same lectures as the on-campus students.

"The degree that you got was the equivalent of a normal college degree," says the 44-year-old, who now works as vice president of development for the computer technology corporation Oracle. As an online student, he felt the overall quality of the program helped ensure its legitimacy.

B'Far might be onto something. Today's employers often place more weight on an IT program's reputation – along with a job applicant's skills and work experience – than the delivery format of the program where the applicant earned the degree, says Bram Daly, senior manager of client services at Alexander Mann Solutions, which provides talent acquisition services to companies around the world.

In recent years, employers have become more accepting of online bachelor's and master's degrees in information technology and related fields, like computer science, recruiters say – though not all are totally comfortable with them.

[Learn how to choose the right online IT training.]

"I think in the earlier days, mid 2000s, the commentary was, 'That's not a degree. That's not real' – sort of dismissive types of comments," Daly says. That's changed to a certain extent, however, as legitimate, well-known universities have launched IT degree programs online.

But some of today's hiring managers are more familiar than others with the value of an online degree from a reputable university, says David Morgan, president of the IT division for the Addison Group, a staffing and search firm.

When deciding between a traditional and online student for a position, Morgan says, "the person hiring probably generationally has a bias toward a traditional school, because there was probably no online school when they were growing up."

Some employers, for example, perceive all online degree programs as easier to get accepted into, even though that isn't necessarily the case, says Eoin O'Toole, co-founder and managing partner of the executive search firm Arete Partners.

"It feels like, 'Oh, sure, anyone can get an online degree.' That's a perception; I'm not saying that's the reality," says O'Toole. "But that kind of lack of a threshold, if you'd like, doesn't give the potential employer any potential barometer on the candidate."

Some also value the human interaction that on-campus programs provide, experts say. While online education teaches students how to collaborate with others around the world in a virtual setting, there are significant advantages to in-person communication during the learning phase, Daly says.

[Discover the do's and don'ts of online group work.]

"At the very beginning, when you're trying to get it down and how the communication should be optimal, you need that physical presence," because in-person interaction and hands-on work still play a large role in many IT jobs, he says.

In the future, as online degree programs become more ubiquitous and those who are more comfortable with this form of education take over management positions, the overall view that employers now hold about online degrees will likely continue shifting to a more favorable one, just as it has started doing in recent years, Morgan says.

As is the case in many fields, Morgan says, a job candidate's education plays a greater role in a hiring decision for a recent graduate with less job experience than for somebody who's been in the workforce for several years. So, for instance, for the job applicant with several years of experience who pursues a master's degree, it probably won't matter as much whether they earned it online, Morgan says.

"There's some companies that just require that you absolutely have to have a degree of some sort, in which case, at the more senior level, hopefully it can just serve as a checkbox for them," says O'Toole, of Arete Partners. "But I think in more junior roles, I think there's more stock weighted on what type of education you pursued."

And at the end of the day, recruiters say, a candidate's education is only one piece of a larger puzzle.

[Explore what hiring managers look for in a resume.]

Previous internship or job experience plays a big role in a hiring decision, as do the ability to answer specific technical questions and produce the work that's needed, Daly says. An employer really wants to know if a candidate is a good fit overall, which is difficult to find in a time when IT workplace skills are higher in demand than supply, he says.

"What I have to talk with managers about is, you're not going to get all of the things that you want, so you need to find somebody that's moldable and can grow," he says. 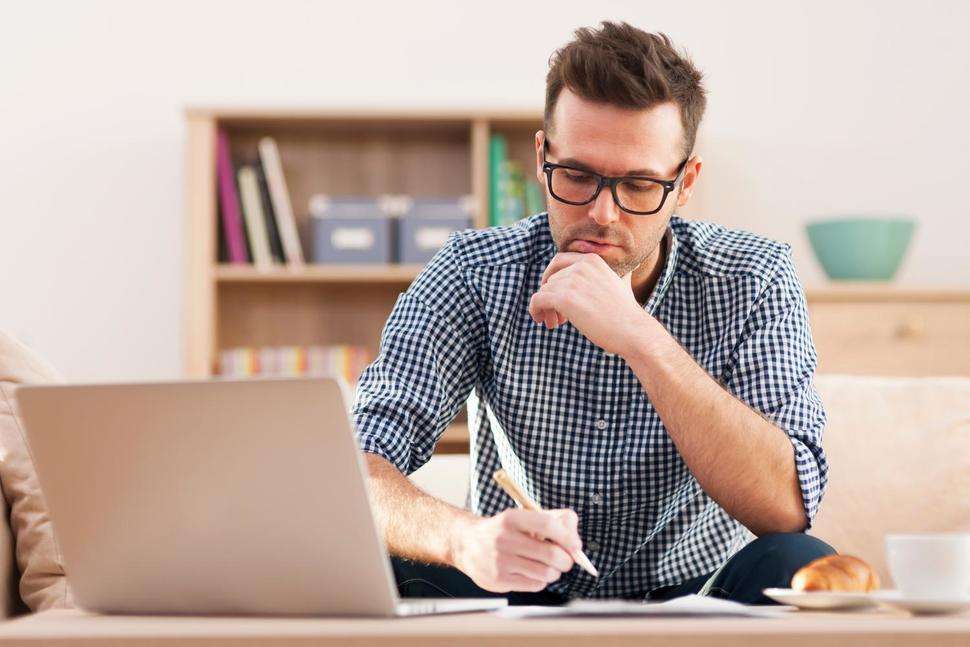 What Employers Think About Your Online IT Degree
Acceptance is growing, but some employers are still hesitant about certain aspects of online learnin
www.usnews.com
Give points: